As a teenager, I loved to visit my grandparents in Urbandale, Iowa. They had MTV! This was right when it came out... I think I saw the first few days it ever broadcast. I remember Hunters & Collectors "Talking To A Stranger", which I *think* was the second video MTV played right after The Buggle's "Video Killed The Radio Star", but I can't confirm that. My grandfather couldn't understand how I could sit in front of the TV and watch music videos for hours. But it was amazing... like history in the making. The pop culture and music that I loved was in visual form for the first time. It was like seeing a hidden side of my favorite artists, so I HAD to keep watching just in case I missed something.

But I also loved going down to the local video arcade. It was called the "Fun Factory". Sadly, it closed in the nineties. But here are some photos of Tokens, a different amusement arcade that I visted while I was in Des Moines, Iowa last weekend. It had a sad run-down vibe to it, like a low-rent Chuck E. Cheese. It made me long for "Showtime Pizza" - if you remember that place, then you were truly old school. Or rather you were old truant-from-school-because-you-were-too-busy-playing-Frogger-at-the-7-11 school. 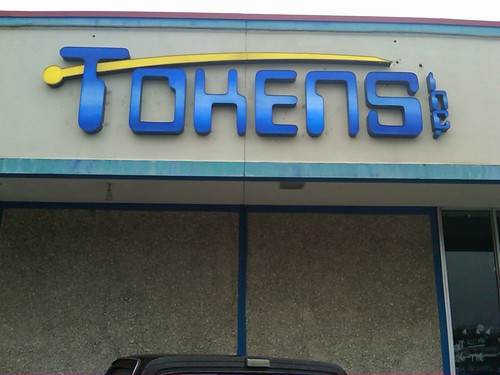 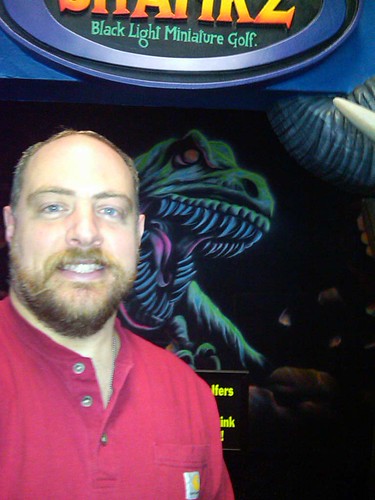 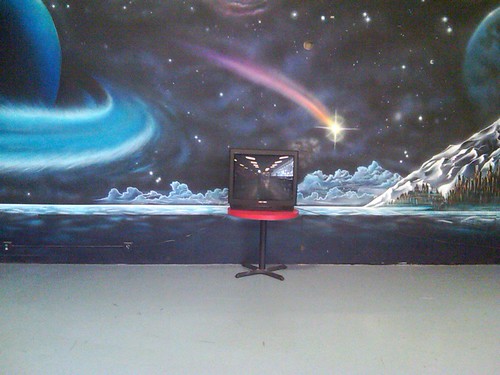