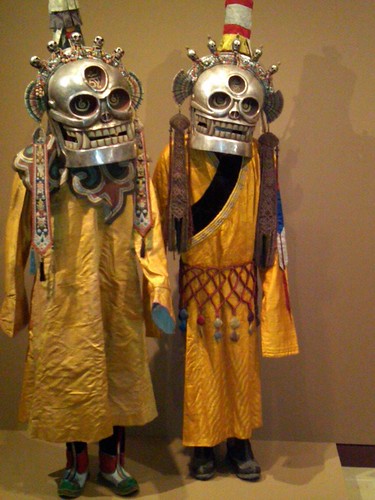 Ah, so happy when I was with Thor this weekend, so sad when I'm alone in my DC apartment the rest of the week.

Thor took me to an exhibit at the Rubin Gallery in New York City called "Remember That You Will Die: Death Across Cultures". I really wanted to see this show, and asked if we could go. 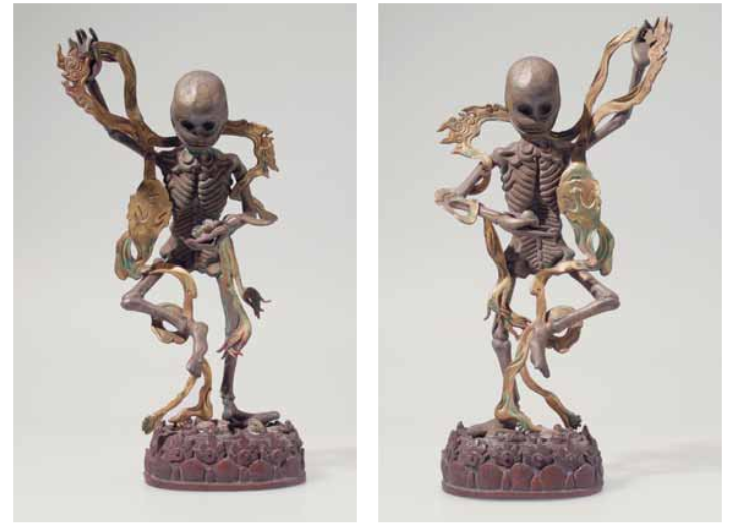 I didn't know that photographs weren't allowed - the woman on the first floor said it was OK as long as there was no flash. However, the exhibit itself didn't allow pictures. I took a bunch of shots before I was told otherwise, so I'd like to post those here.