When i was fourteen, i went camping for part of the summer. i didn't know i was gay, but i should have figured it out. While the other boys at camping were talking endlessly about the girl's camp across the lake, i had no desire to sneak over there. i had everything i needed with the boys-only atmosphere of our camp. i long to go back to that coming-of-age atmosphere: part Lord of the Files, part Lost Boys of Peter Pan. Maybe that's why i love to go to Inferno and Delta and other outdoor leather events. i love being around all those boys and going wild. 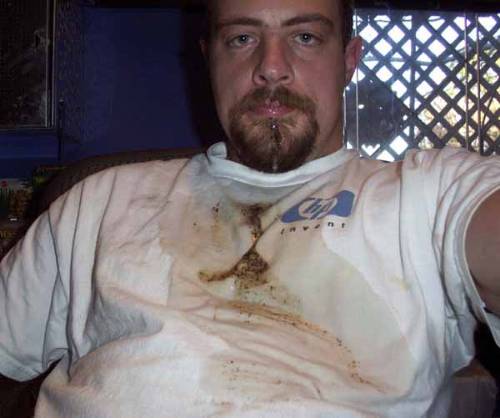